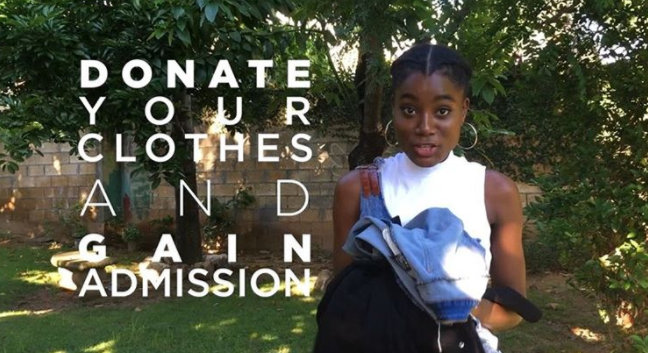 Bring a shirt, see a show! A Shirt For A Show is a benefit concert made possible by Sevana Siren with guest appearances from her music family Protoje, Runkus, Lila Iké and Ziah. Sevana will also premiere her new single at the event — hosted by Terri-Karelle on Saturday, November 11th.

Clean, gently worn clothes will be collected and distributed to homes throughout Kingston, Jamaica. Calabash bags and artist merchandise will also be available for purchase. The show is scheduled to begin at 6:30pm sharp at The Haven.

Give us #AShirtforaShow! It will on November 11th, hosted by the incomparable @terrikarelle at @thehavenja – starts 6:30pm, ends 9:30pm. Video shot by my bestie @raecallaghan and edited by the talented and meticulous Teeqs!!! 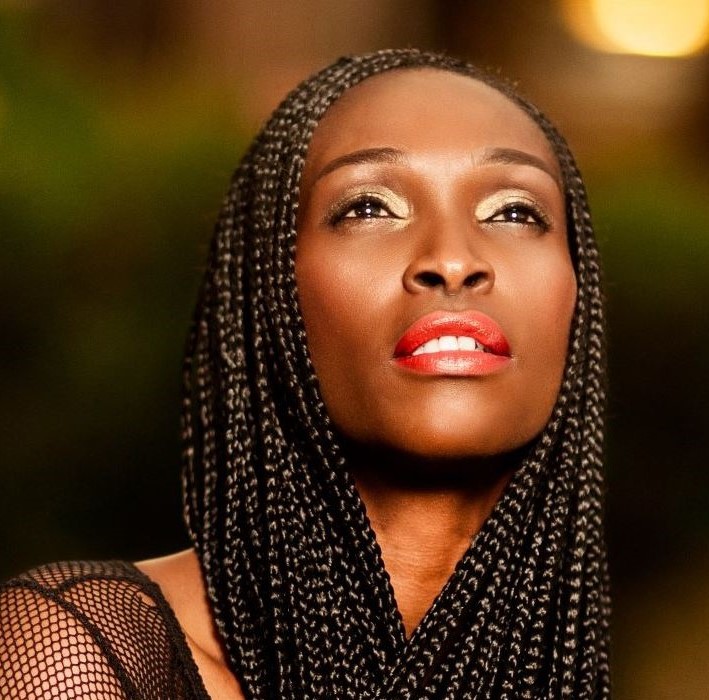 Patra will return to the stage on Sunday, June 4th, for the Powerful Women & Men Perform for Charity — an organization that holds a series of concerts to help raise funds to aid abandoned children and those affected by HIV-AIDS who are in the care of the Mustard Seed Communities in Jamaica.

Patra gained recognition on Shabba Ranks’ Family Affair (1994) and released hits including Worker Man, Romantic Call (featuring Yo-Yo), and Pull Up to the Bumper — a rendition of Grace Jones’ song. Patra released Scent of Attraction in 1996 then went on hiatus and returned in 2003 releasing The Great Escape and continued to release music through 2014.

Today, Patra is married and co-operates the Chateau 7 restaurant with her husband, Donahue Jarrett, in Stony Hill, Kingston Jamaica.