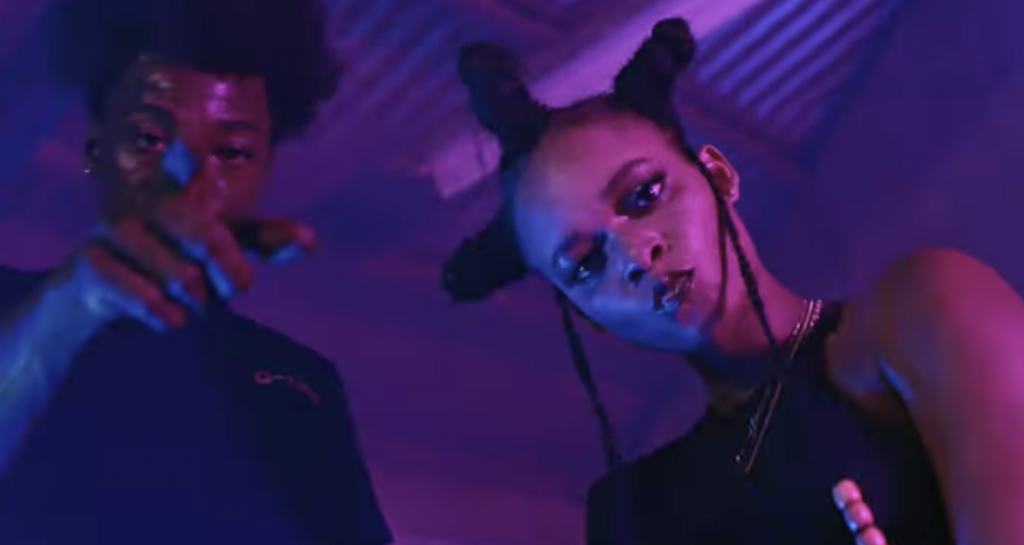 The name Lila Iké is becoming ubiquitous with a new Jamaican sound. Like fellow rising stars Koffee and producer IzyBeats, roots and dub reggae remain key to Iké’s musical identity. It’s the seamless integration of reggaeton, pop, trap and R&B elements that stops inclination to pigeonhole her. “Music is changing and I have to catch that wave,” she says. “I can’t be stuck in the purest “One Drop” Bob Marley kind of vibe.” Born Alecia Grey, the Mandeville-native had to adopt a performance moniker to avoid mom seeing her promoting shows on Facebook. Now, her seven-song project, ‘The ExPerience,’ is getting love from the likes of The Fader and Billboard. The story of her personal journey in “Where I’m Coming From” and the playfully infectious “ISpy” have zoomed past a million views. Catch the fantastic performance of “Stars Align,” filmed while she kicked it with Protoje and friends on the island. 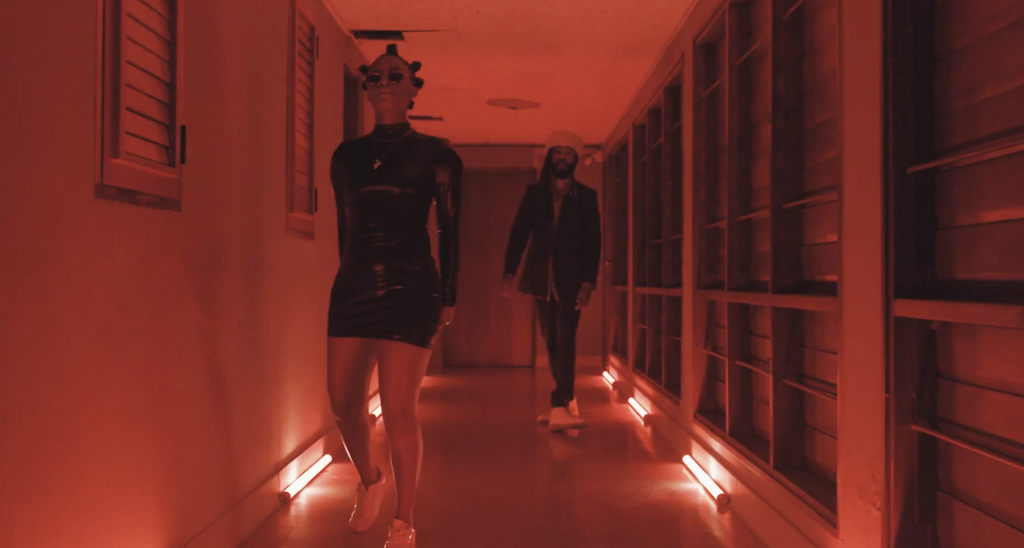 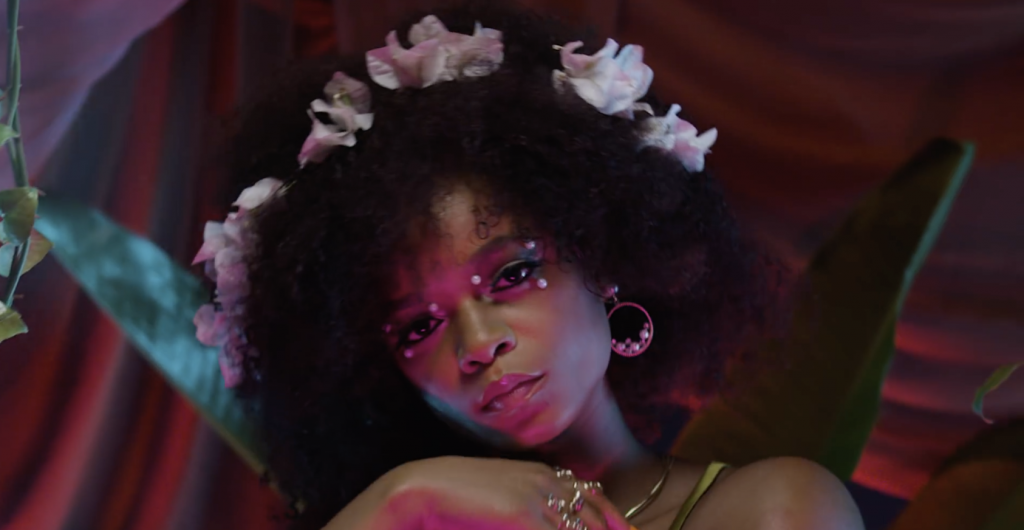