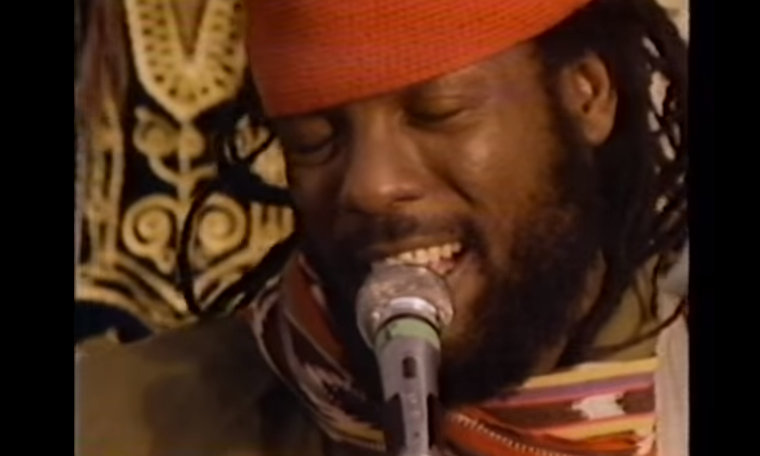 William Alexander Anthony “Bunny Rugs” Clarke OD, born February 6, also known as Bunny Scott, was the lead singer of Jamaican reggae band Third World as well as recording as a solo artist. He began his career in the mid-1960s and was also at one time a member of Inner Circle and half of the duo Bunny & Ricky. Bunny Rugs passed away on February 2, 2014 in Orlando, FL.