Ayodeji Ibrahim Balogun, born July 16, known professionally as Wizkid, is a Nigerian singer and songwriter. He started recording music at age 11 released a collaborative album with the Glorious Five, a group he and a couple of his church friends formed. Wizkid is ranked 5th on Forbes and Channel O’s 2013 list of the Top 10 Richest/Bankable African Artists. In February 2014, Wizkid became the first ever Nigerian musician to have over 1 million followers on Twitter. Wizkid became the first Afrobeats artist to appear in the 2018 Guinness World Records for his contribution to Drake’s hit song “One Dance”. Connect with Wizkid here! 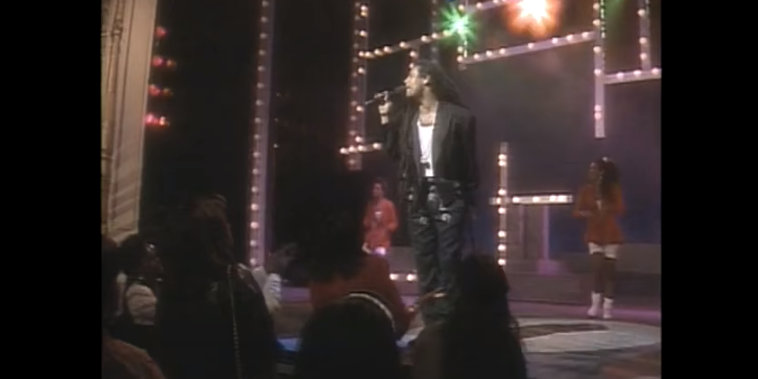 Max Alfred “Maxi” Elliott, born June 10, known by his stage name Maxi Priest, is an English reggae vocalist of Jamaican descent. He is best known for singing reggae music with an R&B influence, otherwise known as reggae fusion. He was one of the first international artists to have success in this genre, and one of the most successful reggae fusion acts of all time. Connect with Maxi Priest here. 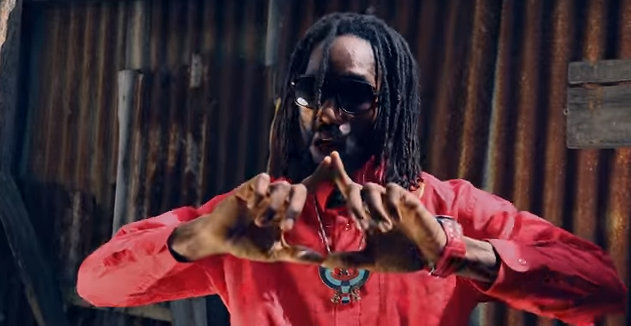 Keron Salmon, born April 19, better known as Kabaka Pyramid is a multi-talented artist and producer coming straight from the streets of Kingston, Jamaica with a unique musical style blending the lyricism of Hip hop with the energy and melody of Reggae and Dancehall. He is based out of the Bebble Rock music camp and through his liquid and hypnotizing delivery spreads the positive messages of spirituality and conscious evolution. Connect with Kabaka Pyramid here.

Tilmann Otto, born April 19, better known by his stage name Gentleman is a German reggae musician. Gentleman has been travelling to Jamaica regularly since he was 18 years old. His career began with the collaboration of the band Freundeskreis which produced the song “Tabula Rasa”. After beginning his career as a deejay, he based his style to the classic form of the reggae genre like that of Bob Marley. He sings mainly in English or Jamaican Patois. Connect with Gentleman here.