Pierre Nanon, born February 17, known as Cali P is a reggae artist from Guadeloupe. At the age of three he started to play the drums. At the age of 14 he wrote his first lyrics . During his childhood his family moved to Switzerland. He began his career with the pseudonym “Cali P” in 2000 in the Swiss Gideon Soldiers sound system. Since 2002 he has appeared with various reggae bands, such as the German bands Oneness and Soul Fire. Connect with Cali P here. 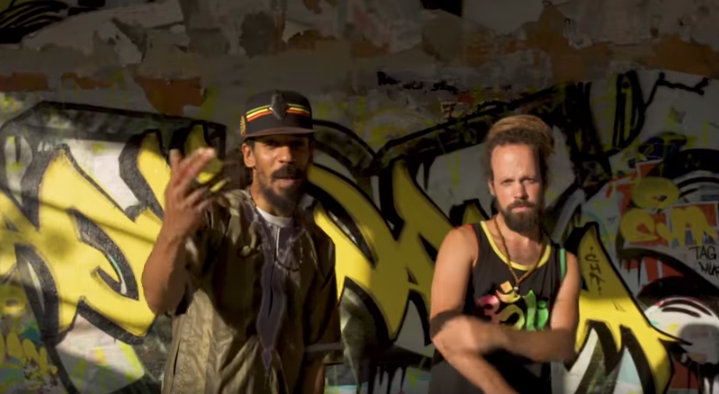