“For some time now we have been exploring the Portuguese language in our musical sounds and feel that it is time to venture into Portuguese. It was not for lack of request of the public that did not leave before, on the contrary, the demand was such that we decided to risk and launch a theme in Portuguese, only now we arrive at what we find a balanced fusion between Portuguese and our sonority. “ 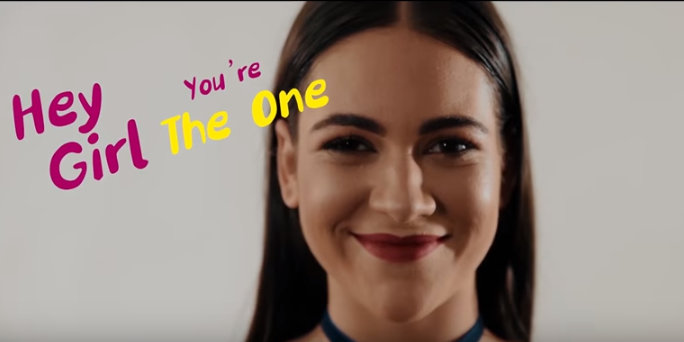