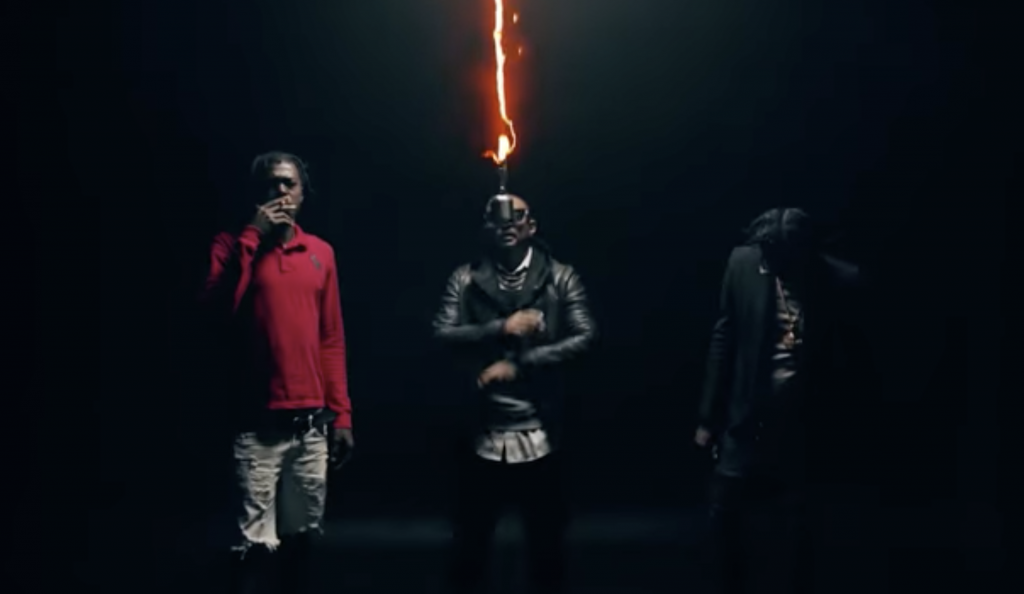 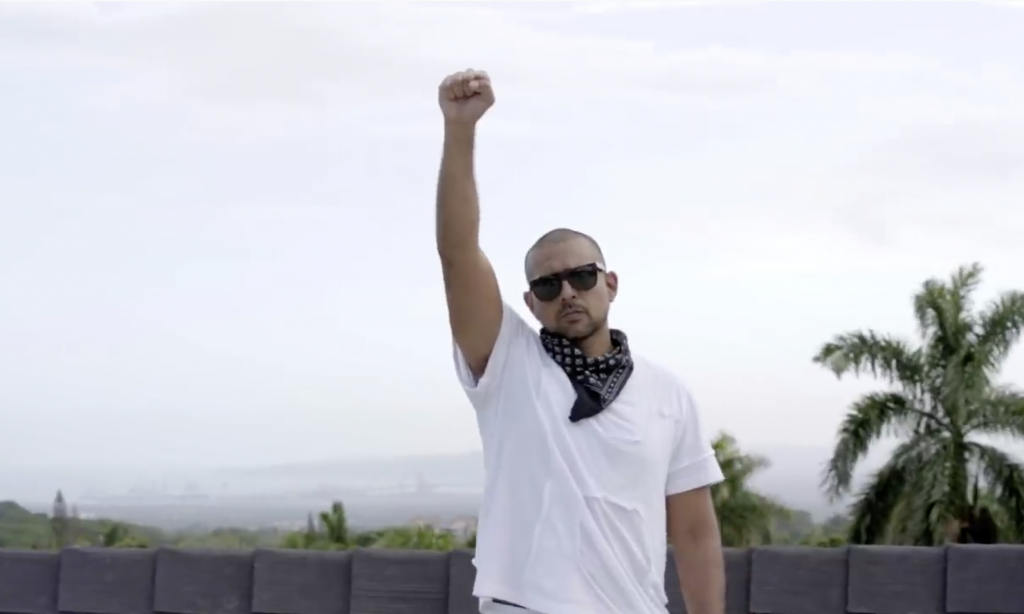 New Sean Paul “Hold On To The Dream”. Available on iTunes. 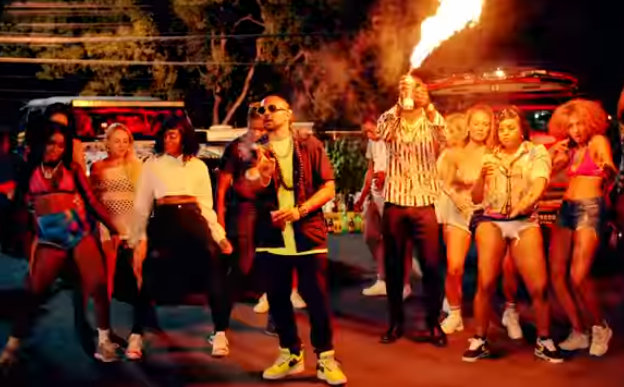 Sean Paul began his musical career in 1996 and has attracted international attention that has seen him releasing six studio albums. The performer has been given the nod of approval by numerous international musical governing bodies and boasts 7 Grammy nominations as well as the 2006 American Music Award for favorite Pop/Rock Male Artiste.