Powerhouse production duo Natural High Music and independent label Delicious Vinyl Island have come together to present the stirring visuals for ‘Cane Fields’. Shot by Fernando Hevia, the heavy 90s hip-hop inspired tune and visuals expand on themes of Garveyism and overall black power through the powerful voices of Kabaka Pyramid, Jesse Royal and Wayne Marshall. “It’s I&I that built up these nations that we are a part of…with blood sweat and tears”

“Natty Pablo” is inspired by the many layers of Rastafarianism and the criticism it faced from the general public over the years, only to have come full circle with many of those same critics now following many of the lifestyle choices that Rastas have been advocating for years, from veganism to marijuana usage to spirituality and beyond. Jesse elaborates, “The reality is that many Rasta have helped steer people in the right way with what they have received from Creation, helping in the advancement of the nation. It has nothing to do with illegalities or physical warfare. It’s all about good people who are sometimes nameless who have little or nothing but do so much.” Jesse uses imagery conjuring the Narcos (such as Pablo Escobar) to show how the public may view Rastas as criminals, but the reality he is showing – and that he lives by – is that Rastas are giving back to their communities in abundance. Rastas “ain’t nothing like the Narcos….” They are “smuggling the truth / giving to the destitute.” Stream/Download here: http://newtun.es/NattyPablo http://www.jesseroyalmusic.com/ Directed by 300K

Jesse Royal and DJ Frass official video for My Time To Shine from the chart topping album “Road To Success”. 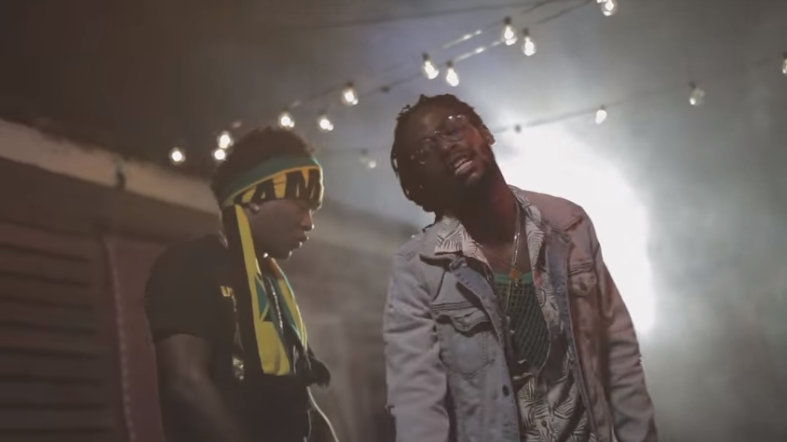 New visual for Herbalist Party from the Wizzle Riddim album (2018)