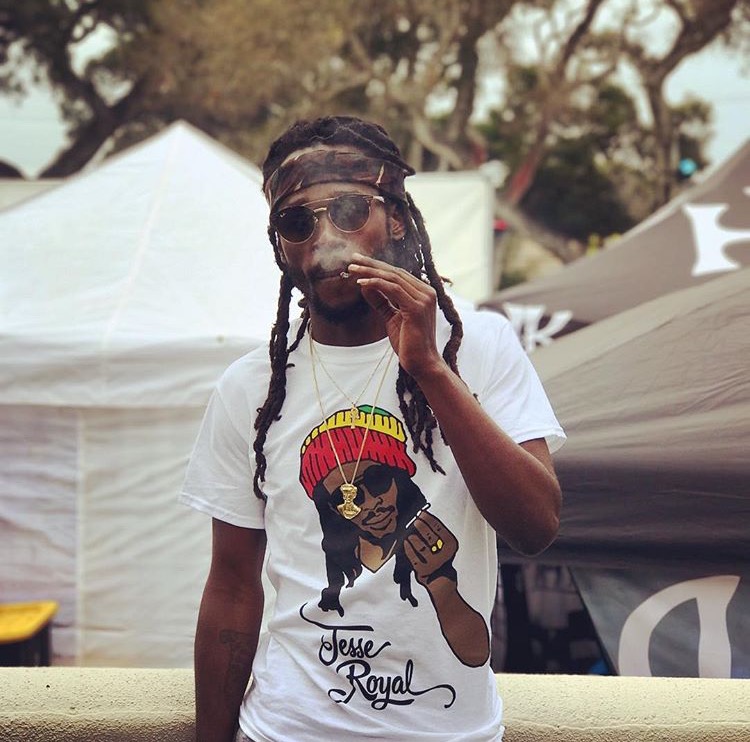 Jesse Royal kicked off the release of his new single “Always Be Around” at the California Roots Festival yesterday. Fans who had an opportunity to see him perform live shared their experience on his Instagram picture posted today — one fan described Jesse Royal’s performance as “Amazing” and “Killed it at Cali Roots yesterday”, another fan commented.

In a world where they say running is what men do, I am just shedding light on our perspective—the ones who will stick by their side and see it through. So we took our time and utilized fresh sounds and unique colors to paint this picture with Llamar Riff Raff Brown. It’s not the typical reggae song, but we live and breathe reggae, so whatever we do can’t be wrong, says Jesse Royal via Mass Appeal.